Helixfarm is the Italian Cherasco technology for snail breeding. 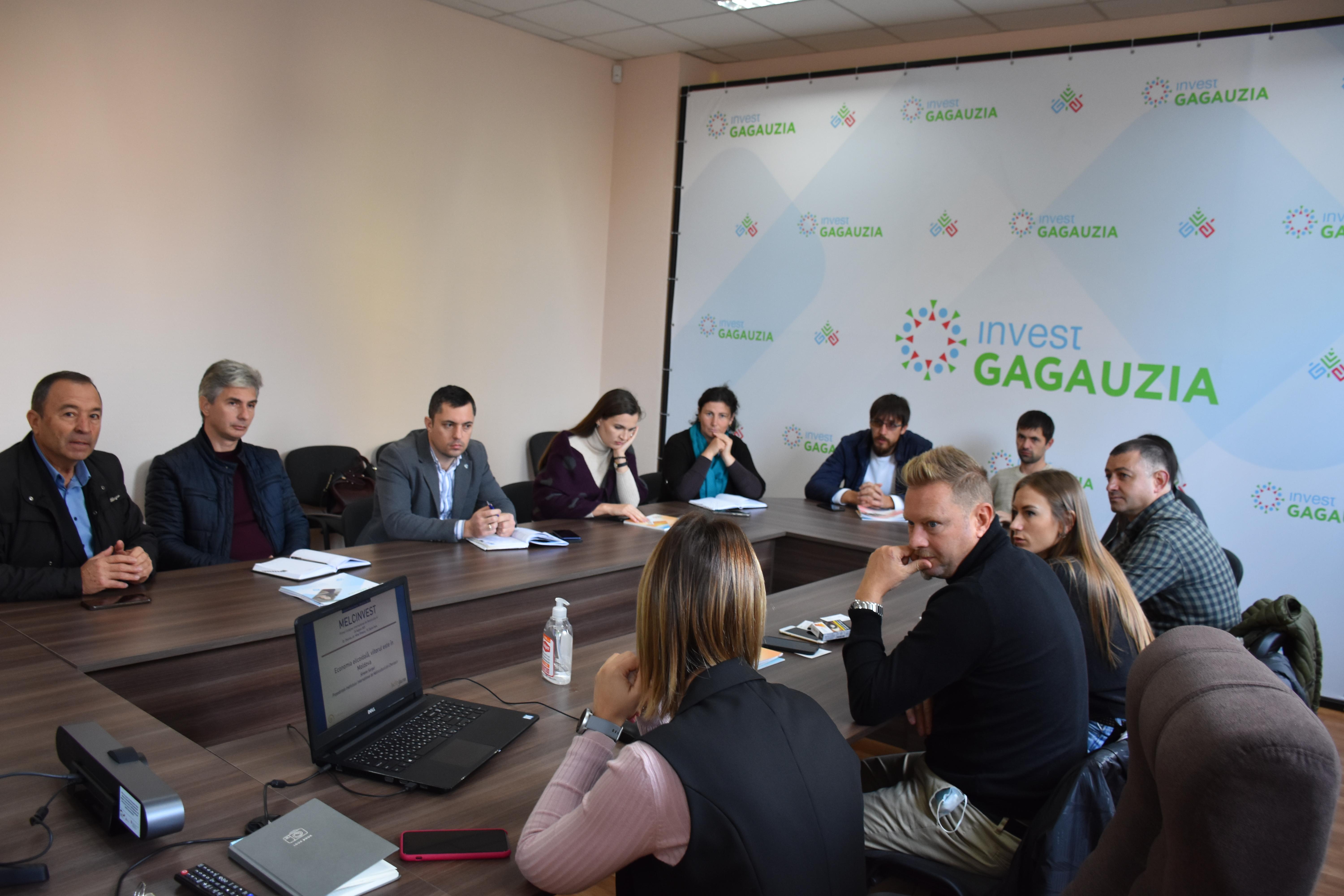 Helixfarm is the Italian Cherasco technology for snail breeding.

🔆Invest Gagauzia was held a meeting between the management of the Agro-Industrial Complex of ATU Gagauzia, the Agro Oguz Association and local economic agents, with the Italian entrepreneur Ivan Ceccaroni, the founder of the «Helixfarm» company. 🔆

🔥 The «Helixfarm» company is engaged in snail breeding in Moldova, a pilot project is working in Nisporeni, a farm on an area of ​​3 hectares. 🔥

🐌At the meeting, Mr. Ivan Ceccaroni presented a new, promising business direction for local entrepreneurs, such as snail farming. According to the business plan Gagauzia has a favorable conditions for this direction in agriculture. 🐌

💼The Italian company is interested in attracting local entrepreneurs for local production in the territory of the Autonomy and sales of products in the European market. At the meeting, the Italian technology "Cherasco" for breeding snails in the open air was also presented in detail.

🚀 At this time in the world there is a high demand for the products of snail farms, such industries as cosmetics, pharmaceuticals and food are extremely interested in it.

Presented are economic prospects, Possible sales markets Italy, Spain, France, Korea. Also, based on its own experience, the company described the profitability and the possibility of recoupment within a year of one farm.

Also, the Italian company offered the conditions under which local producers could sell the sold product.

⚡«Helixfarm» is ready to conclude long-term contracts and undertake obligations to purchase products from local entrepreneurs at European prices. ⚡ 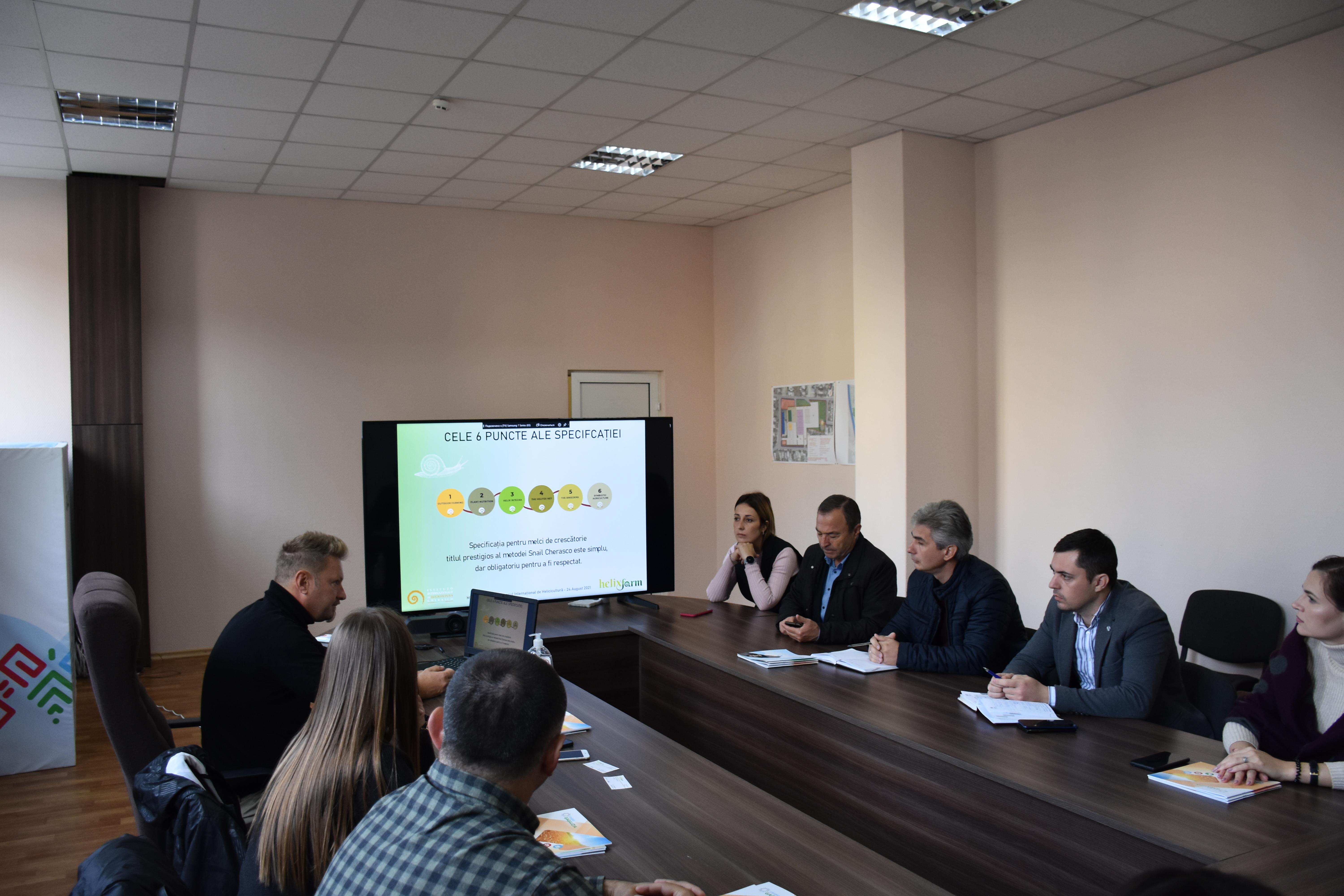 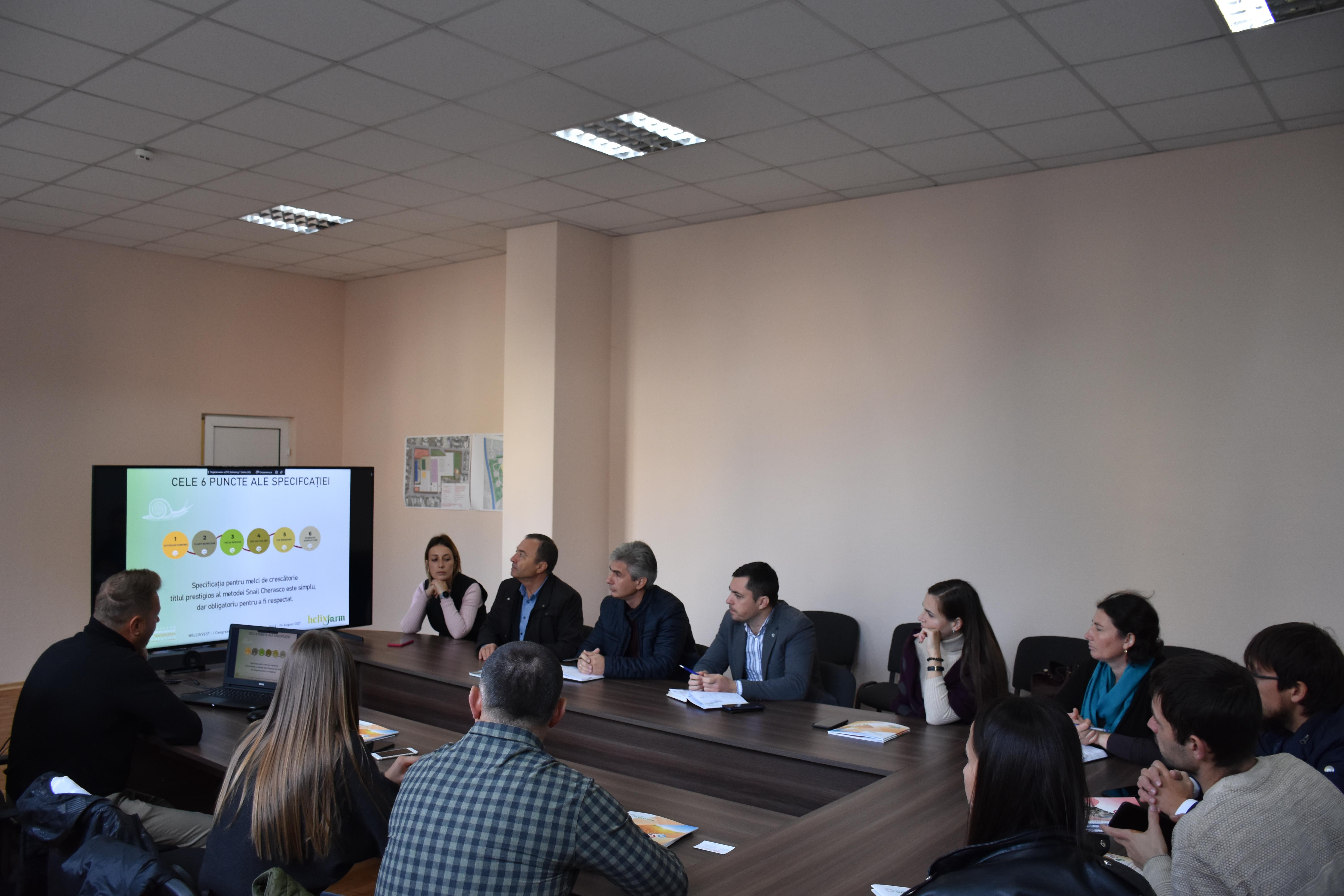