Land of the sun

ATU Gagauzia, as well as the Republic of Moldova as a whole, is located in the Central European time zone, that is, +2 hours (deviation from Greenwich).
Climate, relief, soil
The territory of ATU Gagauzia is located in the Budzhak steppe, which is part of the South Moldavian hilly plain. Its surface is dissected by wide valleys, and its slopes are indented by numerous ravines. The relief of the region is characterized by steppes and small hills; there are also small rivers Yalpug, Yalpuzhel, Lunga and Lungutsa. Gagauzia, like Moldova, is located in the Carpathian seismic zone.

The total area of ​​agricultural land is about 150 thousand hectares. The soil in ATU Gagauzia is represented by calcareous chernozems - 65.4 thousand hectares and typical low-humus chernozems - 63.4 thousand hectares. The climate is warm, the temperature of 10 degrees Celsius or more persists for 179-187 days, which is much longer than in other parts of Moldova. The sum of active temperatures is 3300 degrees. Average rainfall is 350-370 mm. The geothermal coefficient is 0.7-0.8 annually. This is the reason why autonomy often suffers from winds. The characteristic features of the climate determine the specialization and structure of agricultural production in ATU Gagauzia. Water resources in ATU Gagauzia are mainly represented by groundwater sources with a volume of 8-10 million m3. Surface sources are limited. On the territory of Gagauzia there are two large reservoirs: Comrat - with a water surface area of ​​1.7 km2 and Kongaz - 4.9 km2. On the territory of ATU Gagauzia, the reserves of minerals are insignificant and are represented by sand, clays, and insignificant deposits of brown coal have been discovered, which lies in thin layers, of poor quality and its production is not profitable.
Population
Population - 155.646 people.
Percentage of female population - 51.2%
Percentage of male population - 48.8%

The leading industries in Gagauzia are agriculture and food industry (winemaking and production of canned fruits and vegetables), textile, clothing and footwear industries. For decades, Gagauzia has been widely known for its agricultural potential and traditions, defined by the shared multinational values in the region.
read more
Note: The data are for the Republic of Moldova
59,3
59,8 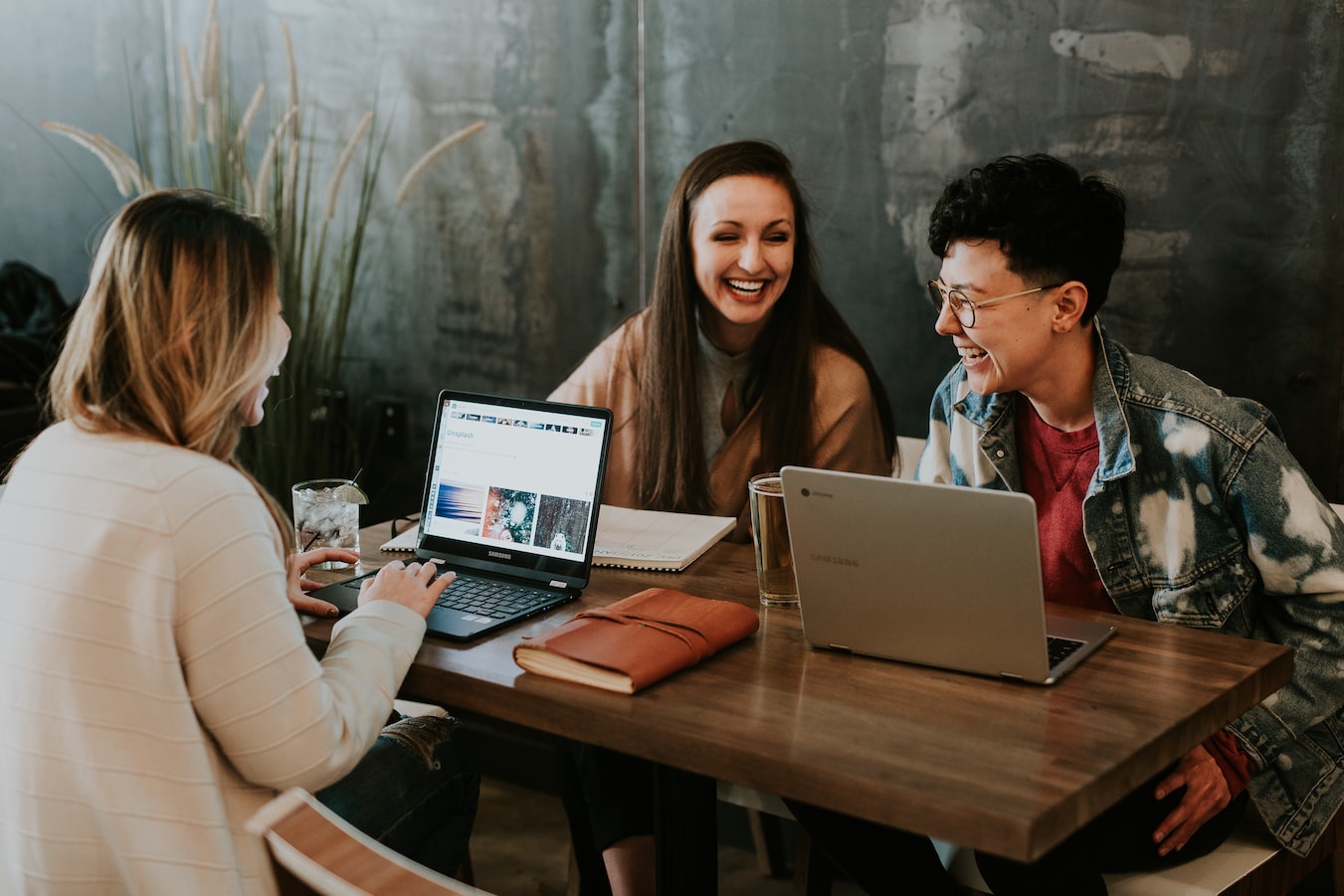